Over the course of the last week, we have all heard repeatedly about the “Public Safety” exception to the constitutionalized, standardized Miranda warnings. In actuality, this exception has been used rarely and on a fairly limited basis. It may also be subject to rigorous challenge in the months to come. I have a different idea on how we might want to deal with a potential enemy combatant such as Master Dzhokhar Tsarnaev.

Why not retain one of the most skilled criminal defense attorneys in Boston, dispatch him or her to the site of the Boston Marathon bomber’s bedside, and have him or her negotiate directly with the United States Department of Justice and the FBI. In exchange for life without parole, instead of death by lethal injection, Mr. Tsarnaev tells the government everything he knows as quickly and as comprehensively as possible. This approach might actually work better and not put any prosecution of Mr. Tsarnaev in jeopardy down the line. It might be a protocol worth trying in other cases in the future. 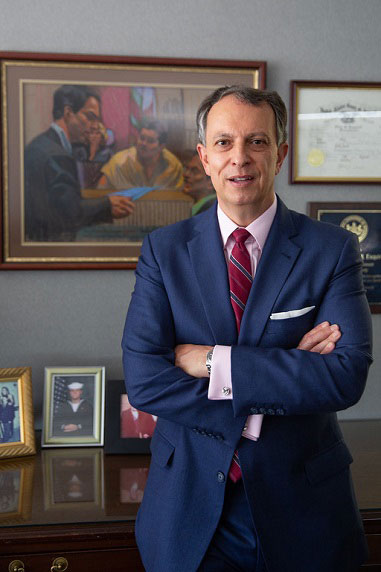