Two Houston, Texas physicians have asked the United States Supreme Court to determine whether the Fifth Circuit erred in failing to reimburse them for claims that the Federal Government argued were medically unnecessary.  The husband and wife physicians, Arun and Kiran Sharma, were indicted on sixty-four counts of conspiracy, healthcare fraud, mail fraud, unlawful distribution of controlled substances and money laundering.  They ultimately pled guilty to one count of conspiracy to commit healthcare fraud and mail fraud and one count of healthcare fraud in violation of 18.U.S.C. §1347.  The conduct underlying the convictions related to the Sharmas submitting “phantom bills” for injections or patient visits, as well as providing trigger-point injections but “upcoding” the procedure and billing Medicare for a more expensive injection.

At sentencing, the Sharmas objected to the restitution amount calculated by the United States Probation Office in the Presentence Investigation Reports.  The Sharmas objected, primarily because the recommendation did not give them credit for the amount that the insurers would have paid for the trigger-point injections that were actually administered.  In addition, the Sharmas argued that the amount calculated by the United States Probation Office overstated the insurers’ actual loss, because the loss amount was not properly reduced by the amount of payments for non-injection treatments provided that were unrelated to the Sharmas’ specific offenses of conviction.  At the sentencing hearing, the United States District Court for the Southern District of Texas heard arguments regarding the amount of restitution and the Sharmas’ entitlement to credit for medical services actually provided.  The District Court, however, overruled the Sharmas’ objections and ordered restitution in the amount of $43,318,170.93, the exact amount recommended in the Presentence Investigation Reports.

The Sharmas appealed to the Fifth Circuit. In their appeal, the Sharmas contended that the total restitution awarded exceeded the aggregate amount of the insurer’s actual loss by: 1) erroneously including restitution for payments not related to the injection-billing fraud; and 2) failing to give credit for the amounts the insurers would have paid for the less expensive injections that were actually administered.

In its decision, the Fifth Circuit vacated the lower Court’s $43 million judgment after finding that the figure exceeded the insurers’ actual losses, which the Defendants argued were less than half that amount.  The Fifth Circuit determined that the United States Probation Office “went astray” in preparing the Presentencing Investigation Reports against the Sharmas, which led to the judgment of $43 million in restitution to Medicare, Medicaid and 30 private insurers.  The Fifth Circuit, however, affirmed the District Court’s decision to deny the Sharmas credit for injection therapy that was actually provided, but overbilled as a more expensive injection.  In doing so, the Fifth Circuit concluded that the Sharmas never established that the injections that were provided were medically necessary and would have been reimbursed in the absence of fraud. 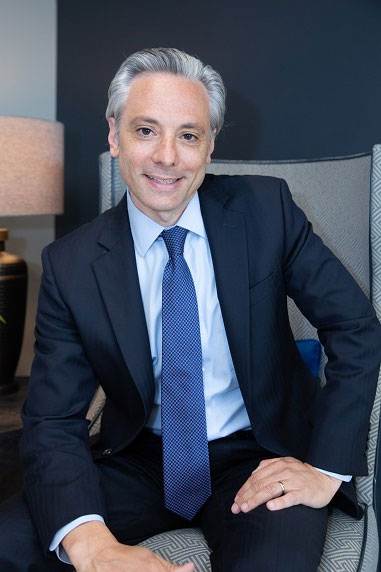