U.S. companies doing business in Latin America must ensure that they institute and maintain strong anti-corruption safeguards. These companies must be prepared to coordinate with regulators from multiple jurisdictions in the event that they are subject to an investigation.

The E.D.N.Y. has secured a guilty plea from the former CEO of Brazilian petrochemical company Braskem S.A. (Braskem).  Jose Carlos Grubisich pleaded guilty to two counts of conspiring to violate the U.S. FCPA:

Grubisich’s prosecution is a small piece of the massive and wide-ranging bribery investigations into Braskem and parent company Odebrecht S.A. (Odebrecht), which resulted in guilty pleas by the companies and a combined total penalty of at least $3.5 billion.

Odebrecht and Braskem pleaded guilty in 2016 to charges that they utilized a business unit within Odebrecht to systematically pay hundreds of millions of dollars to corrupt government officials in countries all over the world.  As part of their respective plea agreements, Odebrecht and Braskem were required to continue their cooperation with law enforcement in the U.S., including assisting with the investigations and prosecutions of individuals, like Grubisich, who were responsible for the criminal conduct.

Grubisich and his co-conspirators orchestrated a bribery scheme diverting approximately $250 million from Braskem into a secret slush fund, which they used to pay bribes to Brazilian government officials securing lucrative contracts for Braskem with Petrobras, Brazil’s state-owned and controlled oil company.

Grubisich admitted to falsifying Braskem’s books to conceal the bribery payments by recording them as payments for legitimate services. He also signed false Sarbanes-Oxley certifications with the SEC attesting that Braskem’s annual reports accurately represented its finances and that Grubisich had disclosed all fraudulent conduct by Braskem’s management and other employees.

The investigation into Odebrecht and Braskem began in 2014 as part of the massive and unprecedented criminal investigation by the Federal Police of Brazil, nicknamed “Operation Car Wash,” which sought to uncover widespread corruption and money laundering activities at Petrobras. Over the next few years, the investigations implicated:

The U.S. Justice Department became involved in the investigation into Odebrecht’s role in the bribery and money laundering scheme because it suspected, and eventually confirmed, that Odebrecht had made its illicit payments from bank accounts in New York City. In Brazil, Operation Car Wash has signaled that corruption will not go unchecked in Latin America. In the U.S., the wide-ranging effects of the investigations and resulting prosecutions, and the effective cooperation between Latin American and U.S. regulators, makes it clearer than ever that U.S. companies doing business in Latin America must ensure that they institute and maintain strong anti-corruption safeguards.  These companies must also be prepared to coordinate with regulators from multiple jurisdictions in the event that they are subject to an investigation. 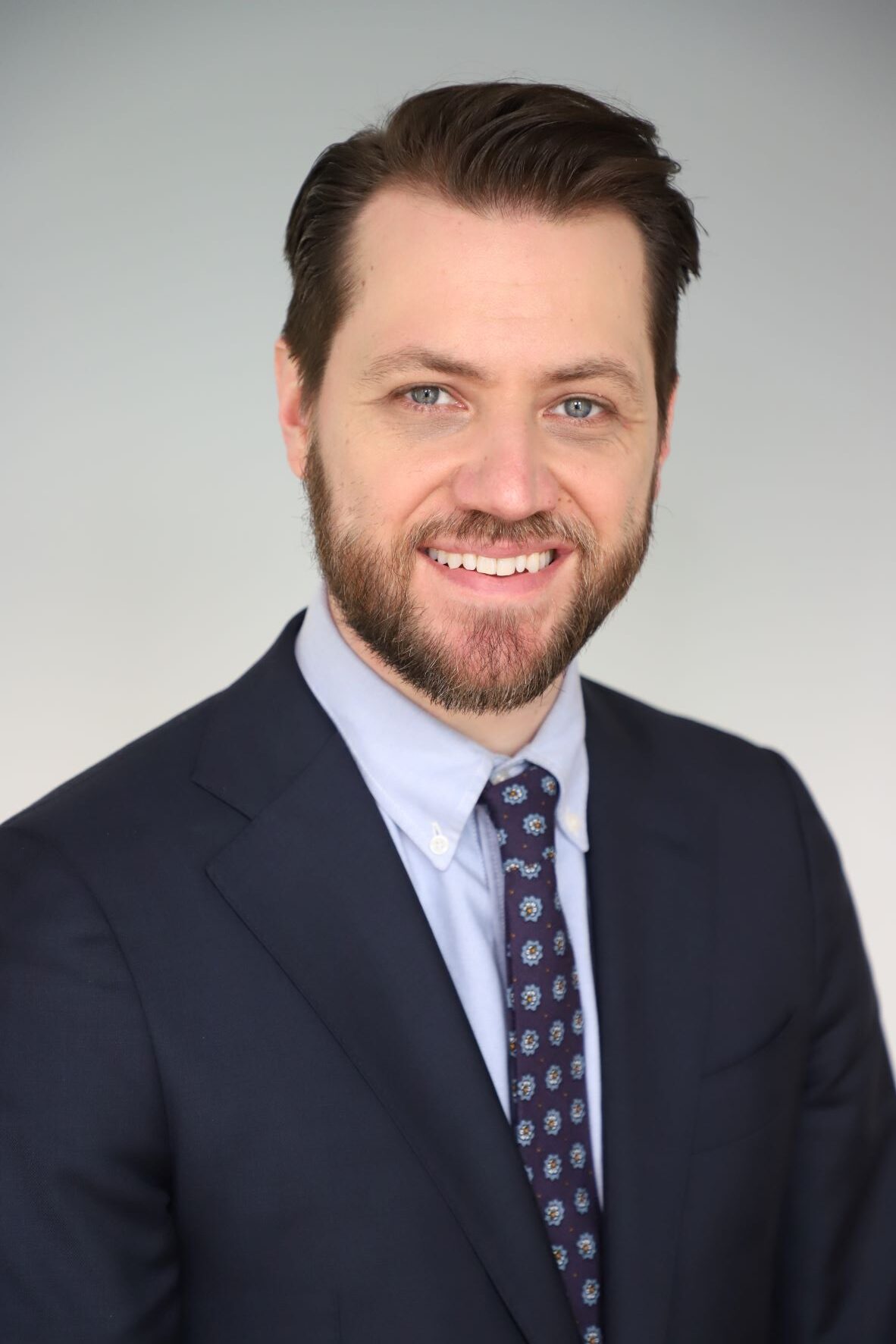