Non-Prosecution Agreements Are In Fashion

Ralph Lauren Corporation (“RLC”) has received not one – but two – non-prosecution agreements.  In related matters, the Department of Justice (“DOJ”) and the Securities and Exchange Commission (“SEC”) have agreed not to prosecute the fashion giant for alleged violations of the Foreign Corrupt Practices Act (“FCPA”).  On April 22, 2013 DOJ announced the results of an investigation into allegations that RLC bribed customs officials in Argentina over a period of 5 years to improperly obtain paperwork, permit clearance of items without required documentation, and avoid inspection.  During the relevant time period, RLC’s subsidiary in Argentina had no anti-corruption program, training, or oversight in place.

The non-prosecution agreement with DOJ calls for RLC to pay a penalty of $882,000 and to cooperate with the government to ensure compliance by RLC with the FCPA around the globe.  The government cited RLC’s cooperation throughout this investigation as a reason for leniency.  In accordance with the terms of the SEC’s non-prosecution agreement, RLC will pay $734,846 in disgorgement and prejudgment interest.

DOJ and the SEC have teamed up to tackle violations of the FCPA.  Indeed, they recently published A Resource Guide to the U.S. Foreign Corrupt Practices Act, available online at http://www.sec.gov/spotlight/fcpa/fcpa-resource-guide.pdf.  To view DOJ’s press release concerning the RLC non-prosecution agreements, visit http://www.justice.gov/opa/pr/2013/April/13-crm-456.html. 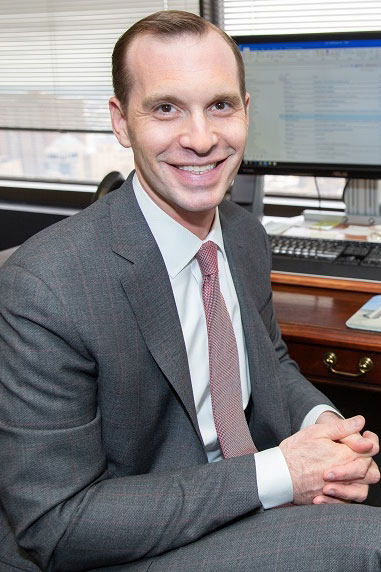